Gingrich: ‘Odds are 2 out of 3’ Pelosi becomes Speaker 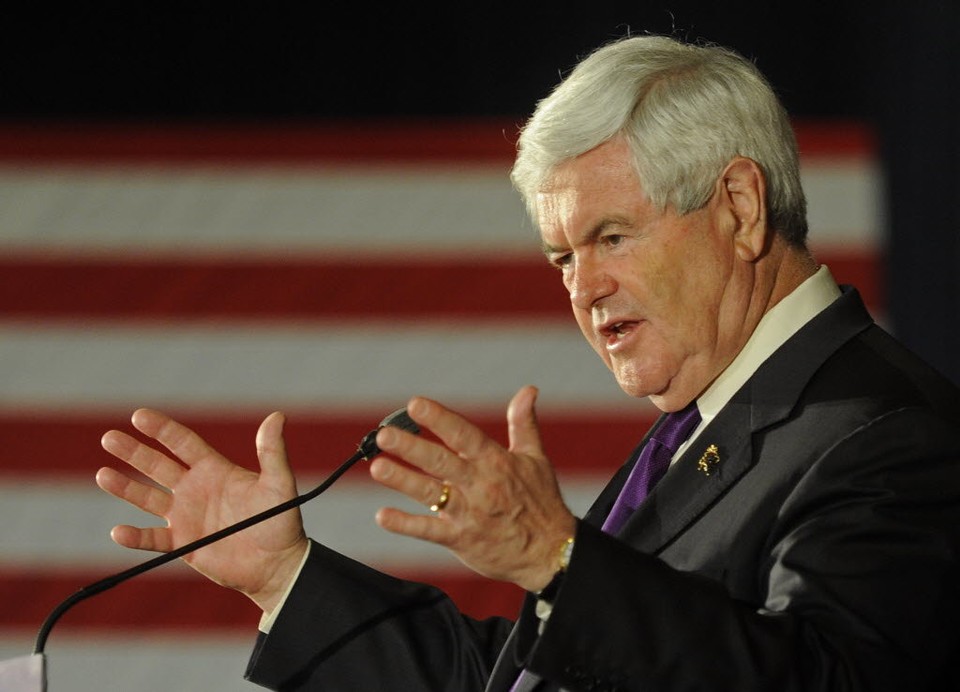 Former House Speaker Newt Gingrich (R-Ga.) said Thursday that he believes the odds are “two out of three” that House Minority Leader Nancy Pelosi (D-Calif.) will become Speaker following November’s midterm elections, despite some opposition from within her own party.

“I would say, first of all ,Nancy Pelosi is a very smart, very tough person who has earned her position by just brute hard work, by applying her intelligence and by applying a network that has sustained her for a long time,” Gingrich said during a Washington Post Live event.

“Anybody who thinks they’re going to outmaneuver her is up against somebody who has spent literally her lifetime… she’s been in this business forever,” he added.

Gingrich, a former Speaker himself, set the odds at “two out of three” that Pelosi will be speaker in the next session of Congress, and “one out of three” that the job will be filled by House Majority Leader Kevin McCarthy (R-Calif.).