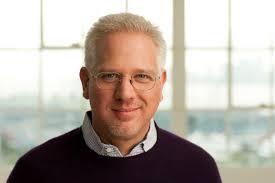 On Friday, Glenn left a cryptic message on his Facebook page. “Just got a phone call. Monday is going to be a good day.” We now know that the phone call was from Ted Cruz and they discussed his decision to run for President of the United States. During that call, Cruz told something to Glenn that Glenn said “means the world to me”.

“I had a great conversation with Ted Cruz on Friday night, and it was just a personal call, just a chat for just a few minutes, and we talked about the importance of prayer. And in this conversation he told me that he had spent about two hours with his children and his wife in prayer, making the final decision this week. And I have to tell you, that means the world to me,” Glenn said.