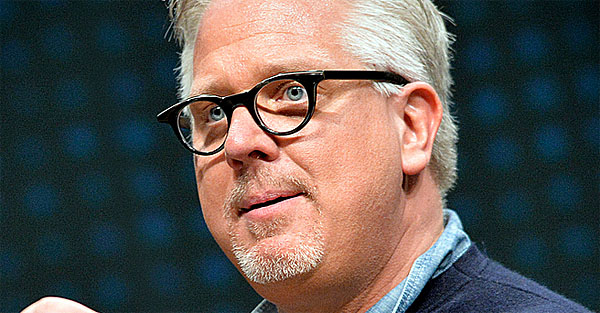 Radio host Glenn Beck says he will find a way to smuggle Christian Syrians into the U.S., even if his efforts land him in prison.

“Stop asking for permission! Stop thinking we need permission. … I asked if my audience could raise $10 million before Christmas to bring the Christians in from Syria. We will vet them ourselves. I have former CIA people that are going over, and they’re vetting everybody right now. We can save more people by Christmas than Oscar Schindler saved, OK?” Beck told the Daily Caller’s Ginni Thomas. The interview was recorded during the Rally Against the Iran Deal Sept. 9 and released Sept. 12.

Beck’s campaign to take in Syrian refugees displaced by the Islamic State group also aims to raise $10 million by Christmas. He says the “Nazarene Fund” will unite people of all faiths.