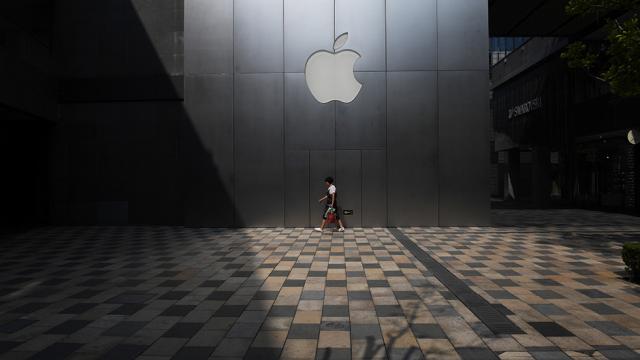 Republicans and major technology firms who support a tax overhaul have touted reforms that they say will bring offshore profits back into the country, boosting U.S. tax revenue and benefiting the economy.

But critics are skeptical of those claims, doubting that both the House and Senate versions of the tax bill give companies like Apple the incentive to bring money into the U.S. over the long term.

One of the central pieces of the Republican plan is a one-time lower rate on foreign income repatriated to the United States.