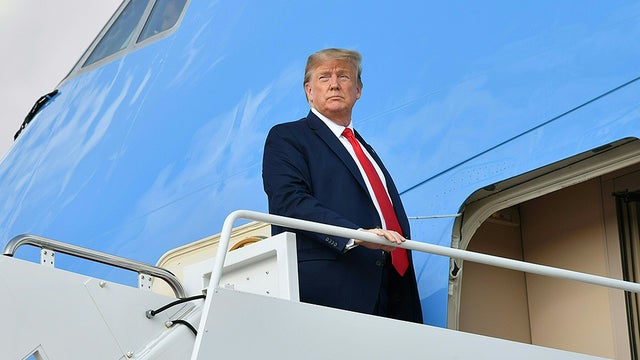 Wealthy Republicans are funneling millions of dollars through a constellation of party-aligned groups to defend President Trump against impeachment by politically wounding his Democratic antagonists.

Some of the biggest players in this coordinated effort are 501(c)4 organizations, issue advocacy nonprofit groups that do not have to disclose contributors. This option, which also permits unlimited donations, is allowing conservative groups to attack congressional Democrats and provide air cover to the president without tapping super PAC resources earmarked for the 2020 campaign.

American Action Network is investing $5 million to air television advertising across 20 targeted congressional districts held by the Democrats. That is on top of the $2 million in digital spots the group was already spending on social media to soften up Democrats in those and 17 additional House districts. Dovetailing with that campaign, America First Policies, the issue advocacy organization aligned with Trump, is directing resources into expensive research and message development.