GOP in no hurry to move Obama’s TPP 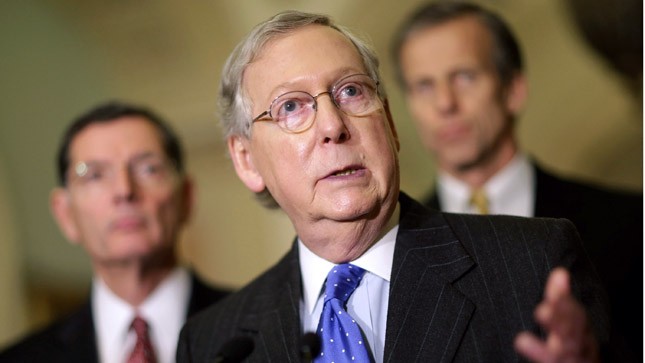 The National Association of Manufacturers and the Business Roundtable announced their support for the controversial Trans-Pacific Partnership (TPP) this week as part of what looks like a choreographed effort to raise pressure on Congress.

The Chamber of Commerce is widely expected to endorse the controversial trade pact on Wednesday.