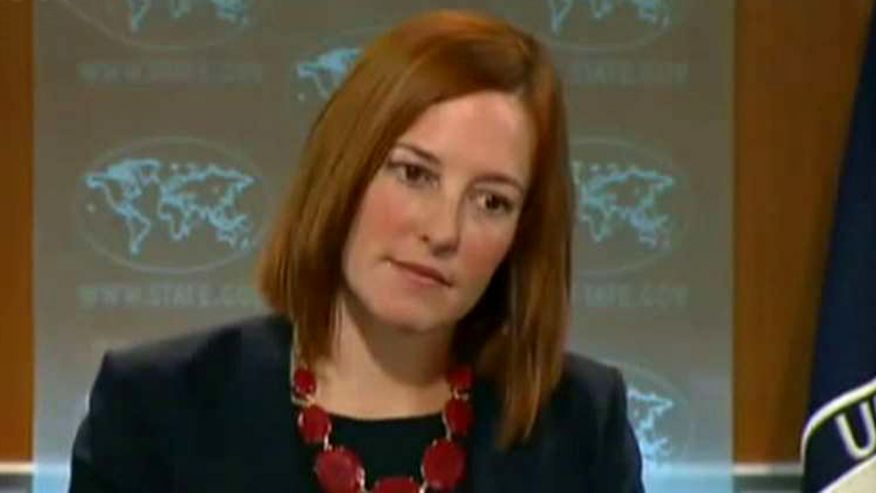 Top Republican lawmakers are demanding answers after the State Department admitted an official intentionally deleted several minutes of footage from a press briefing dealing with sensitive questions on the Iran nuclear deal.

The department has not identified who actually ordered the deletion; one spokesman said their internal inquiry has hit a “dead end.”

“In tampering with this video, the Bureau of Public Affairs has undermined its mission to ‘communicate timely and accurate information with the goal of furthering U.S. foreign policy,’” Foreign Affairs Committee Chairman Ed Royce, R-Calif., said in a letter to Inspector General Steve Linick. “This is all the more troubling given that the video in question dealt with hugely consequential nuclear negotiations with the Islamic Republic of Iran.”