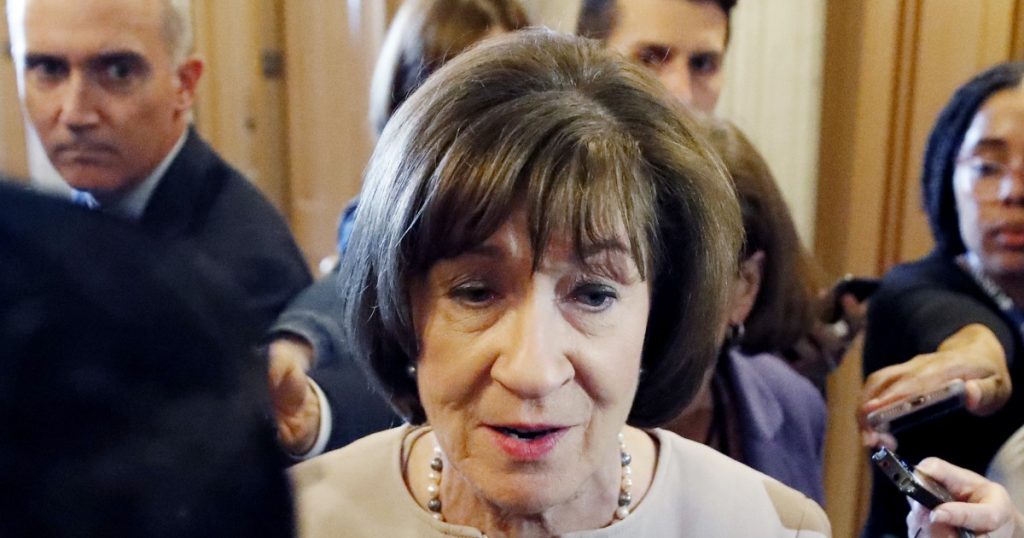 Republican Sen. Susan Collins of Maine announced Wednesday she plans to oppose Andrew Wheeler’s nomination to lead the Environmental Protection Agency because of his inattention to addressing climate change while serving as acting administrator of the agency.

The Senate voted 52-46 Wednesday to end debate on Wheeler’s nomination to continue leading EPA without the acting title, paving the way for his confirmation.

Collins voted with her Republican colleagues to end debate.

But she said she would vote against Wheeler during the final vote, likely later this week.