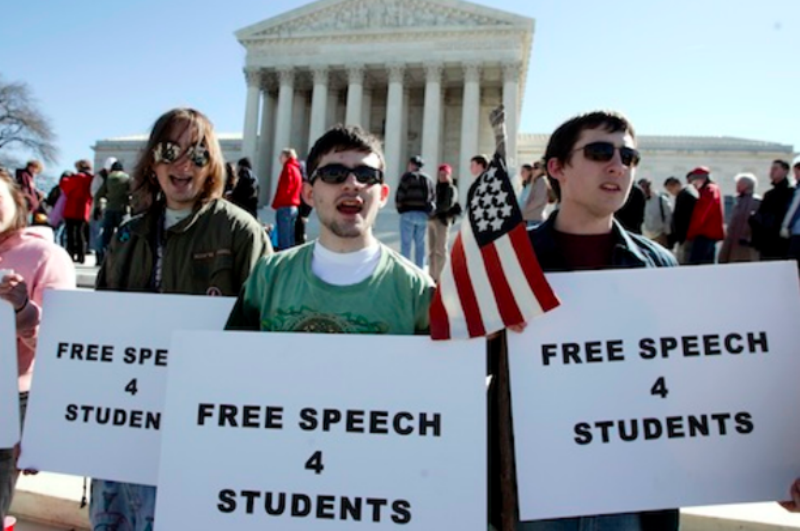 It wasn’t a good showing for Senate Republicans last week. A congressional hearing that addressed free speech on college campuses failed young conservatives, as only three Republican senators attended to make remarks on the issue.

Eight GOP committee members on the committee did not show up and Senator Susan Collins (R-ME) didn’t stay long enough to hear the opening statements.

The free speech debate on college campuses has disproportionately affected young conservatives. A 2016 study found that liberal university professors outnumber conservatives by a ratio of almost 12 to 1. Across the nation, left-leaning professors and college administrators have discouraged political diversity on campuses.

Republicans have spoken out against the political inequality in higher education, but when it came time to address the issue in Congress the majority of GOP members didn’t show up. In Thursday’s hearing, Democrats outnumbered Republicans by almost two to one. Chairman of the Committee Lamar Alexander (R-TN), Senator Todd Young (R-IN), and Sen. Johnny Isakson (GA) were the three GOP members that discussed the issue with the panel. Red Alert Politics contacted the Senator’s offices who did not attend for comment. Most of the senator’s offices cited scheduling conflicts.