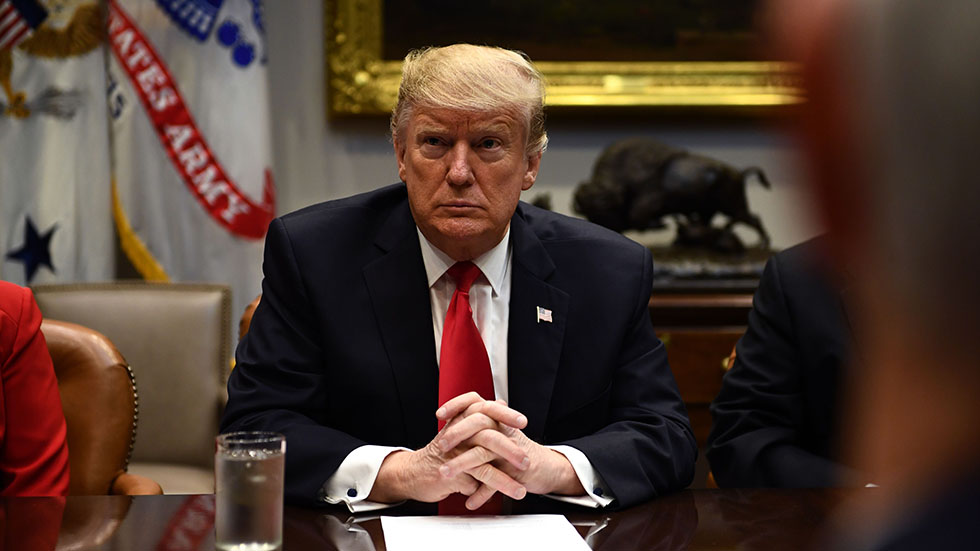 Republican senators predict that when push comes to shove, their conference will back President Trump and turn aside any resolution from Democrats that seeks to stop his use of an emergency declaration to build a wall on the border.

Republicans say Democrats will probably need five GOP votes if they are to win passage of a disapproval resolution, as Sen. Joe Manchin (D-W.Va.) says he supports a national emergency declaration.

And while a number of Republicans have sought to dissuade Trump from declaring a national emergency, they may not embrace a public fight on Trump’s signature issue — which risks earning the wrath of his conservative base ahead of the 2020 election.