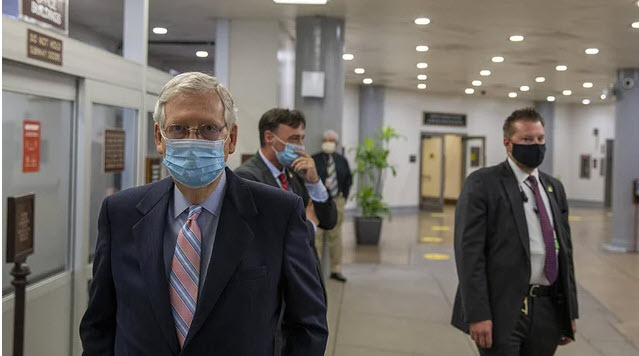 Faced with staggering unemployment numbers that are likely to remain elevated through the election, Senate Republicans are reversing their positions on ending a federal plus-up of state unemployment benefits after July.

Now with the national unemployment rate projected to hit or exceed 20 percent, the highest number since the Great Depression, a growing number of GOP senators say the federal government should continue to augment weekly unemployment benefits in some form — though most want it lower than the $600 figure.