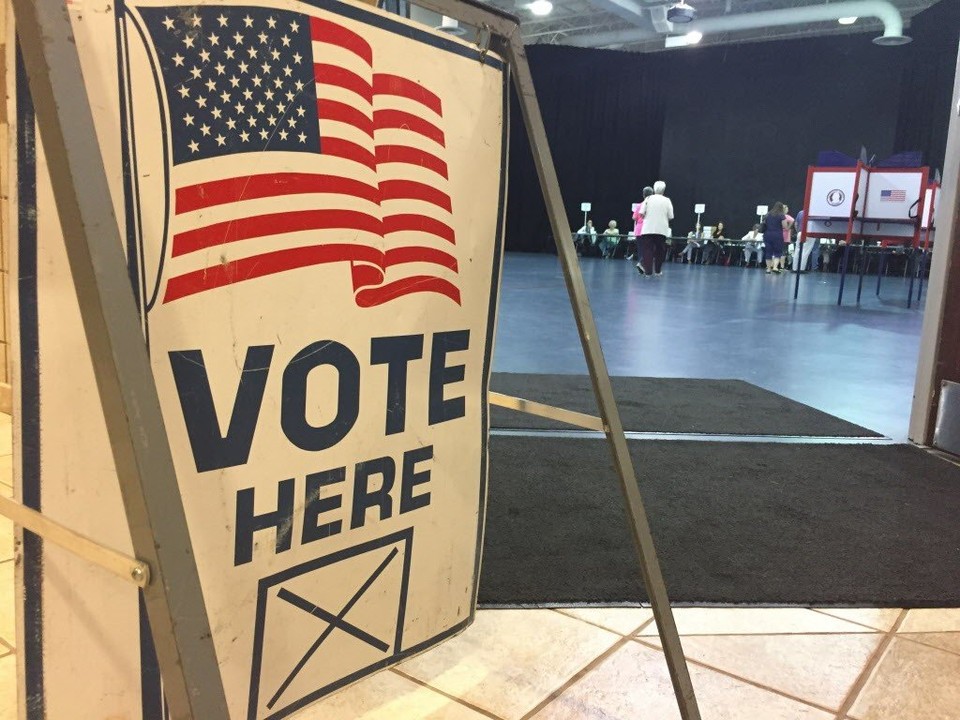 Early voting numbers from several key battleground states now show Republican voters turning out in far greater numbers than Democratic ones, signaling an initial GOP surge that may dull the prospects of a so-called “blue wave” on Nov. 6.

Republican voters have taken the lead in turnout numbers in Georgia, Indiana, Montana, Texas, Tennessee, Florida and Arizona — states that Fox News analyses show are the scenes of close and pivotal House, Senate and gubernatorial races.

The results are most striking in Tennessee, where 63 percent of early voters are affiliated with the Republican Party, compared to only 30 percent aligned with the Democrats, according to one review of publicly available voting data conducted by NBC News.

Earlier this month, pop star Taylor Swift told her 110 million followers on Instagram that they should participate in early voting — just a week after she wrote that Republican Senate candidate Marsha Blackburn “appalls and terrifies” her, and declared that Democrat Phil Bredesen has her unequivocal support. But neither of Swift’s calls to action appears to have been effective, based on early voting totals.