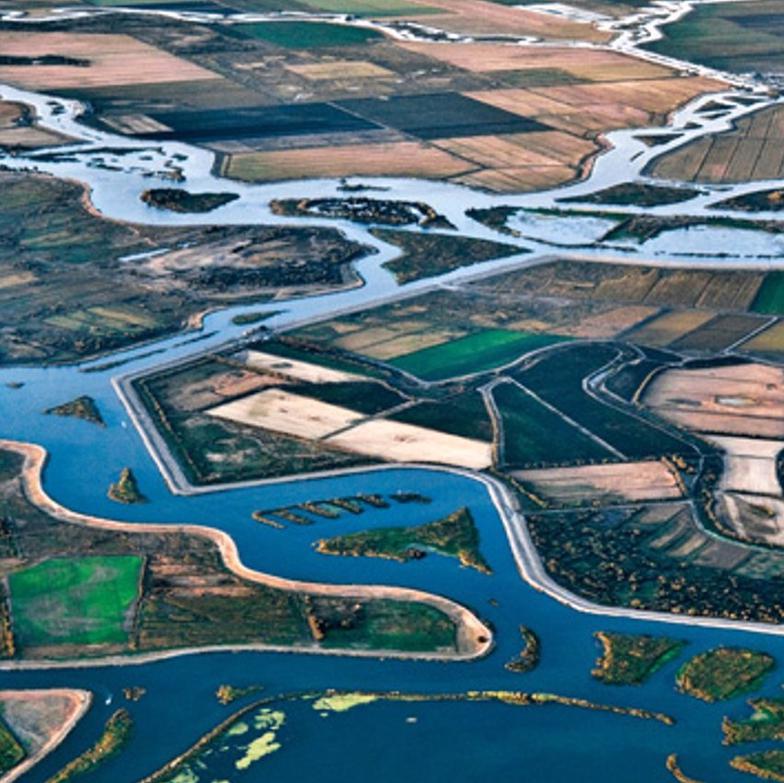 Brown was in Los Angeles to lobby for the $17-billion proposal, which would re-engineer the Sacramento-San Joaquin Delta, the hub of California’s complex waterworks.

MWD’s board is scheduled to vote Tuesday on a $4.3-billion buy-in to WaterFix, which is a top priority for Brown. Two days later, the Kern County Water Agency board is expected to take its vote.