Graham asks about what Pelosi knew prior to the Capitol riot 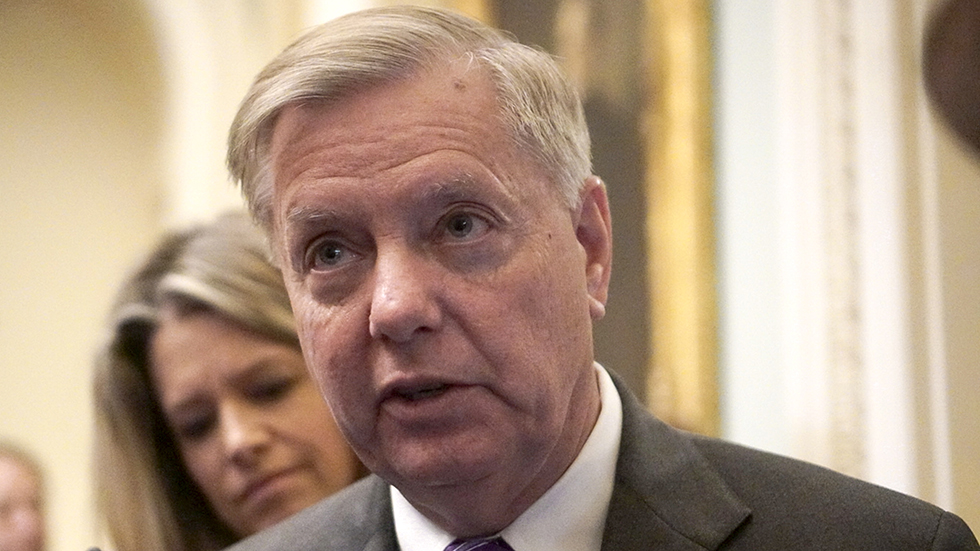 Sen. Lindsay Graham, R-S.C., told “Hannity” on Wednesday that the Democrat case for impeachment against former President Trump is getting weaker by the day, and pointed to new details about the days leading up to the Capitol riot and questioned if House Speaker Nancy Pelosi knew about the threat.

The Washington Post, citing an internal document, reported last month that prior to the deadly Jan. 6 riot, the FBI office in Virginia issued a warning that extremists were headed to Washington, D.C. for “war.” Pipe bombs were also later discovered near the Capitol were placed there the night before, reports said.

The revelations seem to contradict early claims that Trump’s speech that day led to the unrest, Graham said.

“Here’s what I want to know: What did Nancy Pelosi know and when did she know it?” Graham said. He also made it clear that he believed anyone who broke into the Capitol should be punished. Pelosi’s office did not immediately respond to an after-hours email from Fox News.

House Democrats on Wednesday made it clear that they were not just focused on the Trump speech. They showed piles of evidence from the former president himself and hundreds of Trump tweets.

Stacey Plaskett, an impeachment manager from the U.S. Virgin Islands, accused Trump of “orchestrating” and “inviting” insurgents to the Capitol, specifically pointing to his “stand back and stand by” comments to the far-right group Proud Boys in a Sept. 29 debate.

The prosecutors are arguing that Trump’s words were part of “the big lie” — his relentless efforts to sow doubts about the election results, revving up his followers to “stop the steal” even though there was no evidence of substantial fraud.

But Graham said their argument is falling short and he believes Democrats have less support today than they did earlier in the week.

“The whole storyline, originally, was Trump created this with his speech,” Graham said. “Now we know that people had this on their mind before he spoke. So now they’re playing this bizarre game of trying to get Trump in on it before Jan. 6…This is why you don’t want to have snap impeachments.” 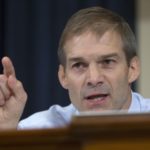 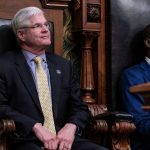 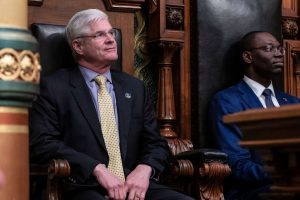