Graham Warns If Trump Starts Waterboarding People He ‘May Get Impeached’ 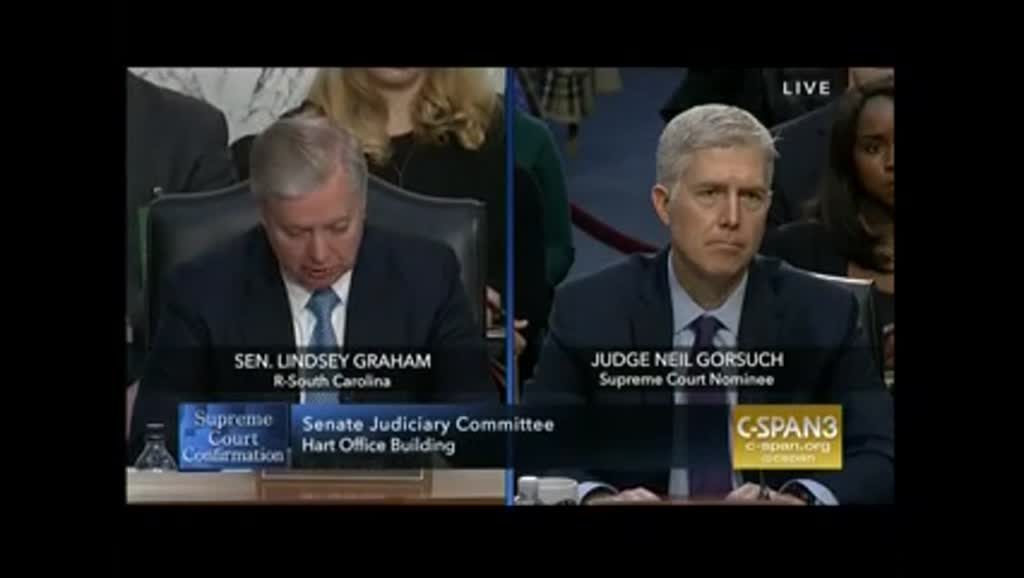 GRAHAM: Now, about what’s going on in the country with President Trump, whether you like him or you don’t, he is the president, but you have said several times that he is not above the law as president. Is that correct?