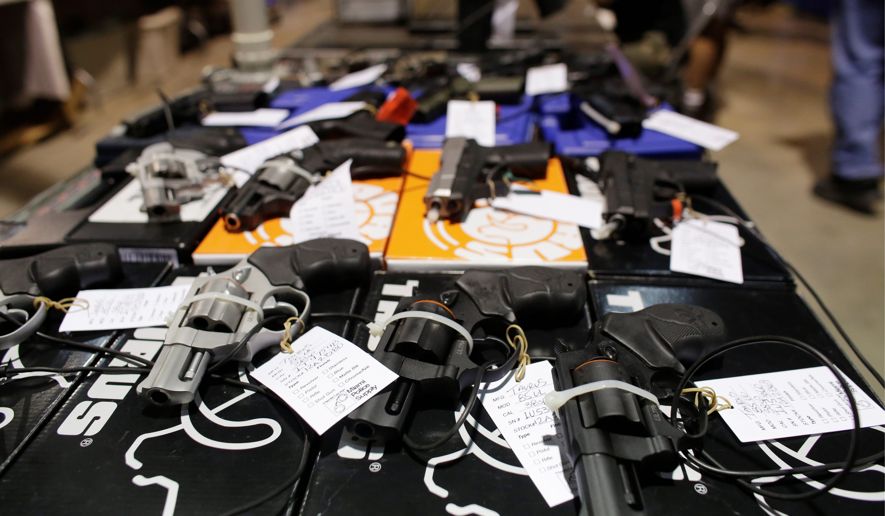 The Obama gun run appears to be over, according to the latest statistics, which show background checks for firearms purchases — a rough measure of gun sales — have dropped for three straight months since Donald Trump was elected as president.

Americans were on a 19-month buying streak before the election, but their fervor has cooled a bit.

Second Amendment advocates and those in the industry say sales remain relatively high but that they are working to retool their marketing in a post-Obama world.