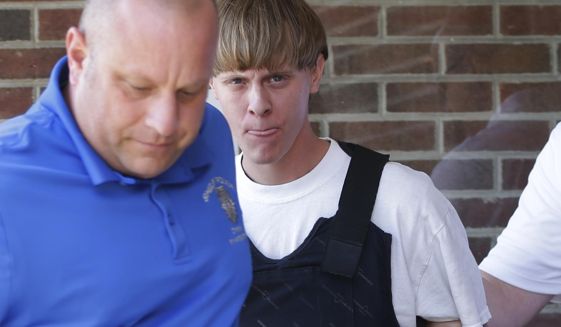 That Dylann Roof was able to purchase a firearm despite a drug arrest comes as evidence that background checks have been an “utter failure,” says a leading gun-rights group.

“Background checks for purchasing firearms have been an utter failure,” said Gun Owners of America spokesman Erich Pratt in a statement. “Arguing that we can make background checks better to stop criminals from getting guns is the very definition of insanity.”