Guns could have saved Jews from the Holocaust, Alaska congressman says 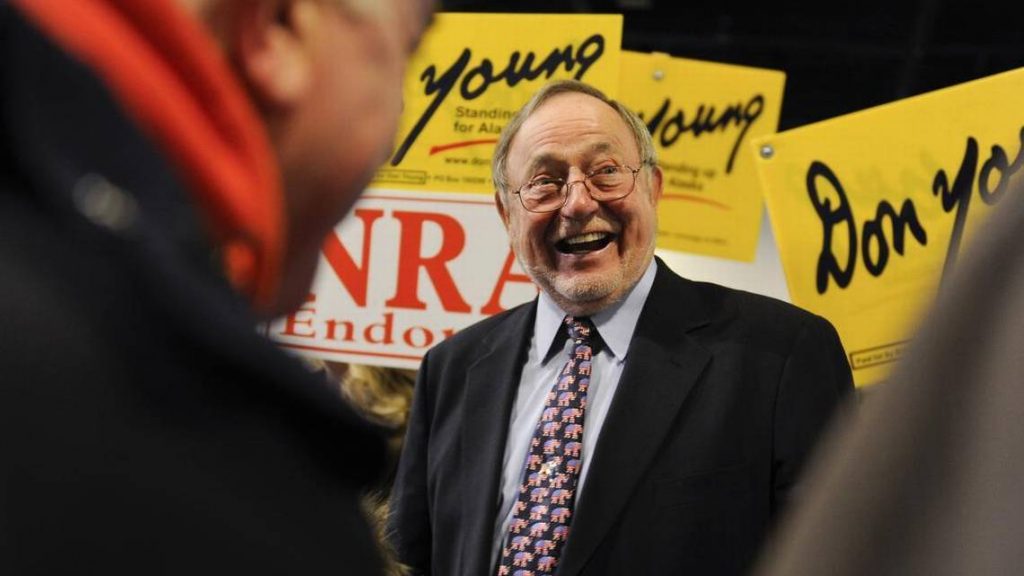 An Alaska congressman has argued that Jews could have averted the Holocaust if they’d been armed.

The argument that gun control eased Adolf Hitler’s rise in Germany before World War II has circulated among gun-rights advocates for years, even appearing in a National Review article.