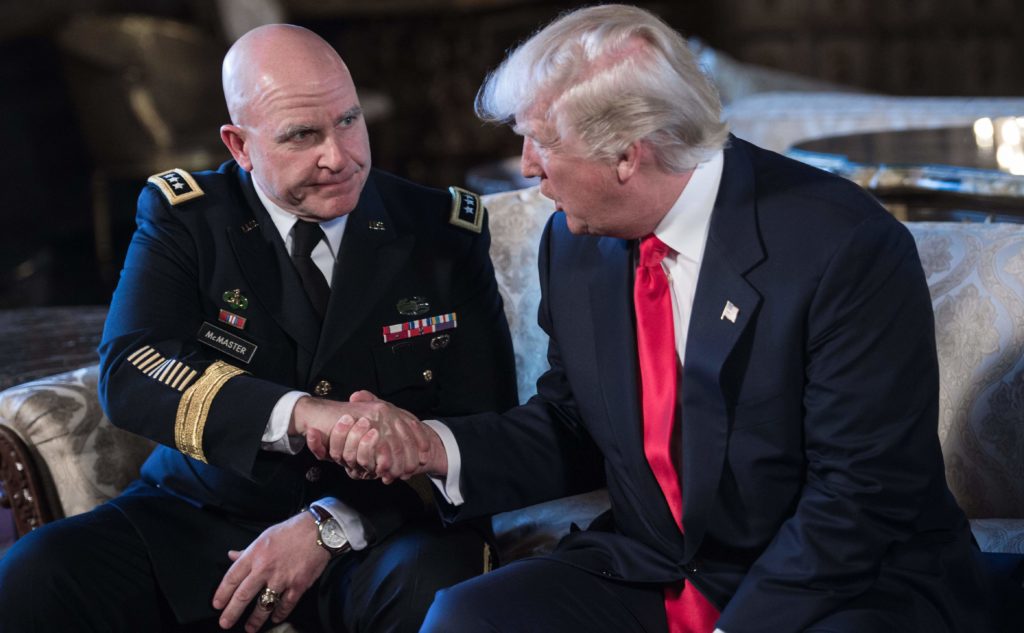 McMaster sent an official letter to Rice informing her that she would maintain unfettered access to classified information, according to a report from Circa’s Sara Carter.

The president was not aware of his actions, according to two senior White House officials and an intelligence official.

One official questioned Rice’s access despite an ongoing investigation into her activities in reportedly unmasking Trump officials’ conversations with Russia during the presidential transition.