Harris stresses background as prosecutor in taking on Trump 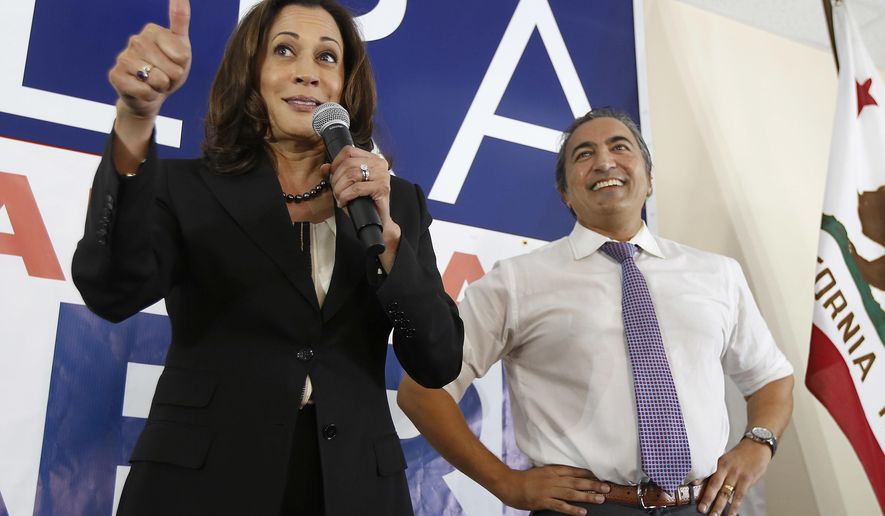 Sen. Kamala Harris (D-Calif.) during a speech Saturday night at an NAACP gathering in South Carolina stressed her work as a prosecutor as a key qualification for challenging President Trump.

The 2020 White House hopeful also touted her experience as California’s attorney general and said Trump needs to be held “accountable.”

“We’ve got to hold this guy accountable by prosecuting the case in front of the American people against four more years of this administration,” she said Saturday, according to a transcript her campaign released. “And I’ve prosecuted a lot of cases. But rarely one with this much evidence.”

She used Trump as an example for the need for a criminal justice system in which “no one is above the law.”