Hillary Clinton agrees to testify on Benghazi, emails this month 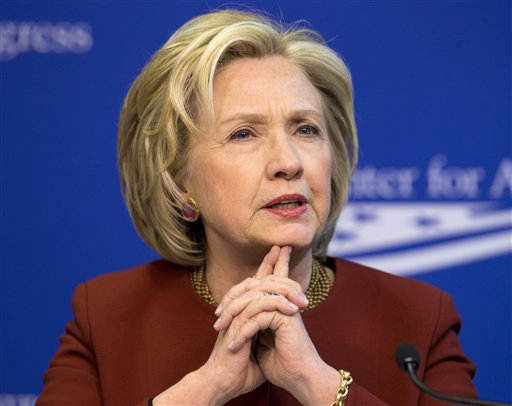 Hillary Rodham Clinton has agreed to testify on Capitol Hill later this month about the attacks in Benghazi, Libya, and about her email practices.

Her lawyer David Kendall wrote to lawmakers Monday telling them she would agree to the request from a special panel investigating the September 2012 attacks that killed four Americans.

But Kendall said Clinton would testify only for one session. The committee chairman, GOP Rep. Trey Gowdy of South Carolina, had requested that she appear twice, for a hearing on Clinton’s use of private emails and for a separate session on Benghazi.

Kendall said Clinton would answer all lawmakers’ questions during one session and it would not be necessary for her to appear twice.