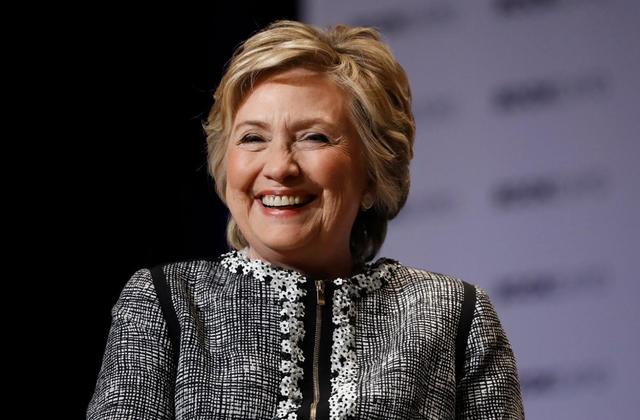 Former presidential nominee Hillary Clinton blamed voter suppression for her 2016 loss, and threw her support behind claims made by former Georgia gubernatorial candidate Stacey Abrams regarding the 2018 Georgia governor race.

“You can run the best campaign, you can have the best plans, you can get the nomination, you can win the popular vote. And you can lose the Electoral College and therefore the election for these four reasons. Number one, voter suppression,” Clinton said Tuesday an “In Defense of Democracy” event at George Washington University in Washington, D.C.

“We saw what happened in Georgia where Stacey Abrams should be governor of that state,” Clinton continued.

“Registered voters were kept off the rolls. Their registrations just piled up in some back office with no intention to ever enroll them so that they could actually vote. We also saw what happened in 2016. Experts estimate that anywhere from 27,000 to 200,000 Wisconsin citizen voters, predominantly in Milwaukee, were turned away from the polls. That’s a lot of potential voters.”

Abrams lost to Republican Brian Kemp by around 54,000 votes.