Hillary Clinton Was Just Spotted Out In Public Alone 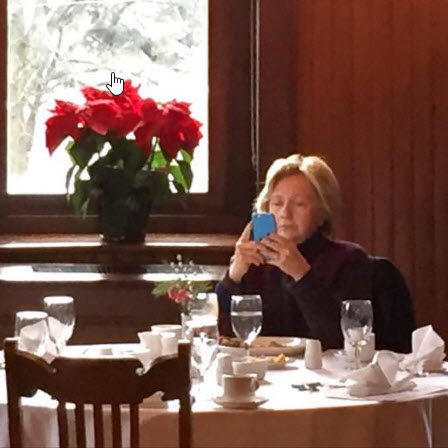 Clinton has only made a handful of appearances since she lost to Donald Trump in November, including at a retirement ceremony for Harry Reid.

She referenced her monumental loss in a speech she gave at the event.

“This is not exactly the speech at the Capitol I expected to be giving after the election,” Clinton — dressed in a purple pantsuit — said as she stepped up to the lectern. “After a few selfies taken in the woods, I am thankful to be here.”

Leave a Reply to the whistler Cancel reply