Hillary Panders to NAACP: Tells Police How to Do Their Jobs 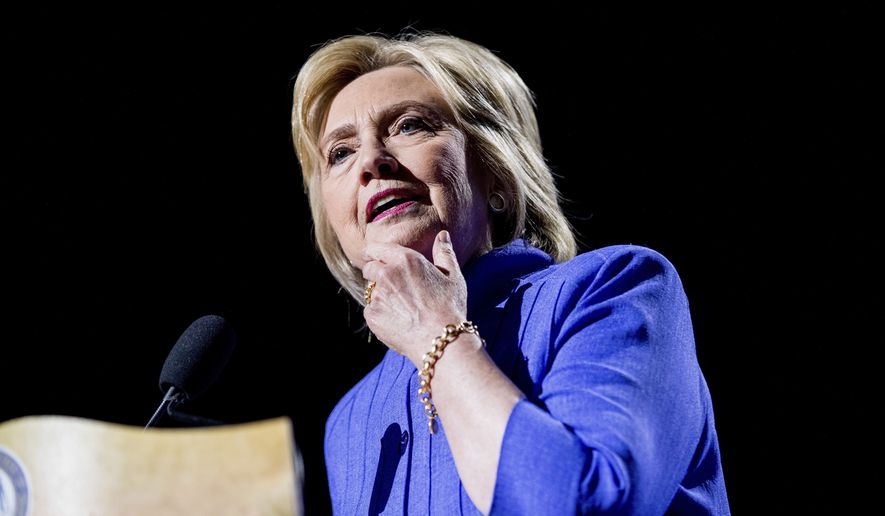 Hillary Clinton on Monday said recent attacks on law enforcement represent an assault on all Americans, and she told civil rights leaders that the “madness” of killing cops must end.

Speaking at the NAACP convention in Cincinnati, Mrs. Clinton took the stage just as the Republican National Convention began across the state in Cleveland, and the former first lady also took a couple of shots at her Republican rival, Donald Trump.

But her speech, which comes just days after three Baton Rouge police officers were shot and killed, largely was an appeal for calm. She stressed that any violence directed at law enforcement cannot stand.

“They represent the rule of law itself. If you take aim at that and at them, you take aim at all of us. There can be no justification, no looking the other way,” Mrs. Clinton said. “This madness has to stop.”

Violence directed at police has broken out across the country after black men in Louisiana and Minnesota died at the hands of law enforcement earlier this month. That violence included the massacre of five police officers at a Black Lives Matter protest in Dallas two weeks ago. Over the weekend, a shooter ambushed police in Baton Rouge, killing three and wounding three others.