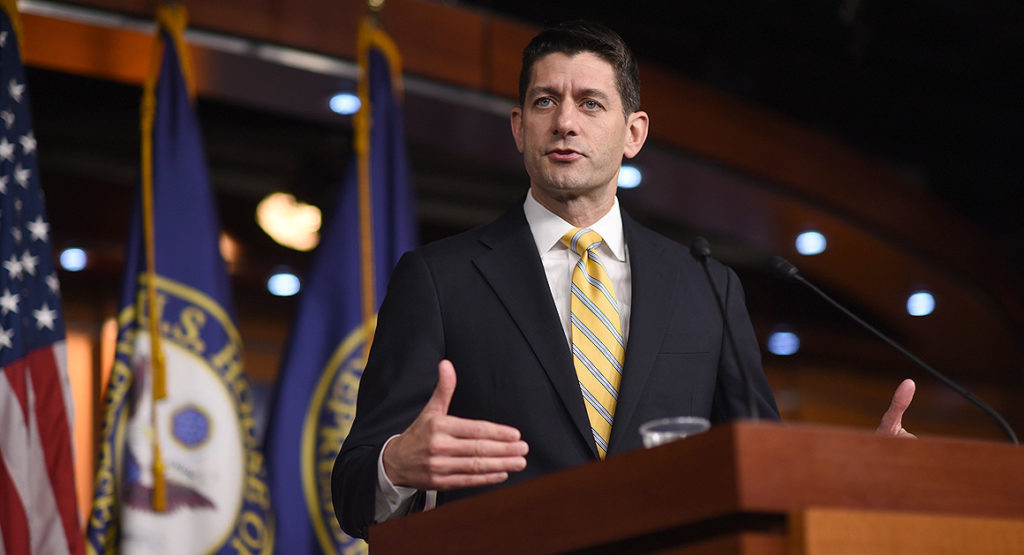 House Republican leaders on Thursday delayed a vote on their Obamacare repeal bill until next week at the earliest, denying President Donald Trump a major legislative victory during his first 100 days in office.

Speaker Paul Ryan and his top lieutenants decided during a late-night huddle in the Capitol that they still do not have the votes to pass the stalled health-care legislation. At least 15 House Republicans remain solidly opposed to the bill, with 20 more leaning no or still undecided, according to GOP lawmakers and aides.

House Republicans can lose only 22 votes.