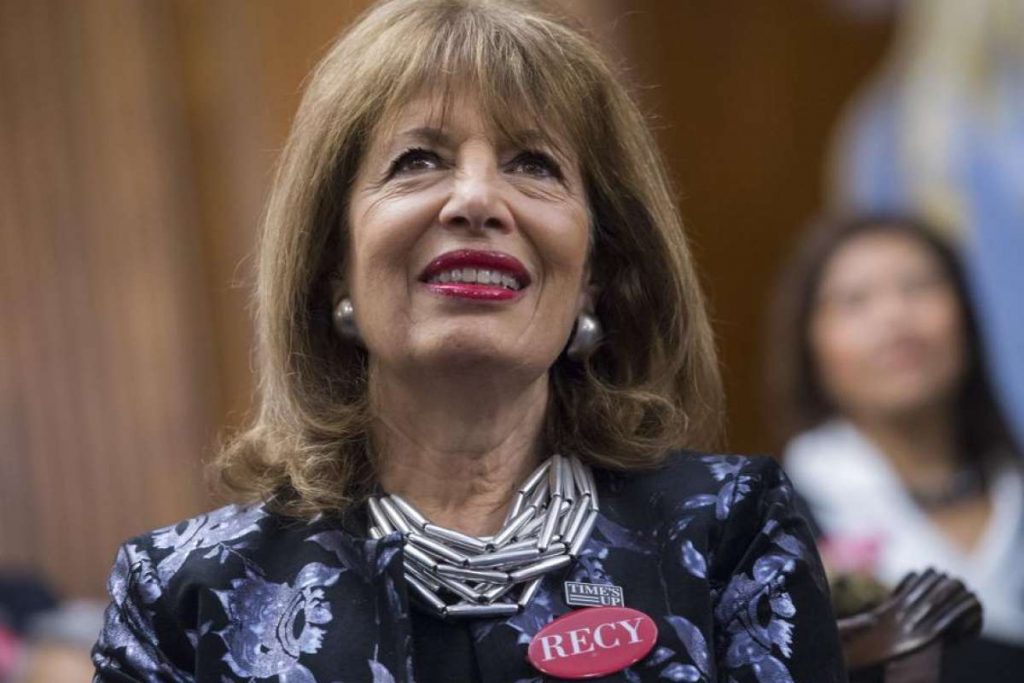 Rep. Jackie Speier estimated that the transcripts from closed-door impeachment testimonies will be made public by the end of next week.

Several witnesses have spoken before Congress as part of the impeachment proceedings against President Trump, but almost none of it has taken place in public. Details from the testimonies have only emerged through small leaks, leaving many Republicans frustrated with the process.

Speier predicted that the full transcripts from the closed-door hearings will become available “within the next five days” as Democrats prepare for public hearings in the following weeks.

“I also think the transcripts are going to start to be released next week, and that’s going to give the American people an eye on exactly what we have heard,” said Speier. “And what we have heard is growing evidence of grounds for impeachment.”