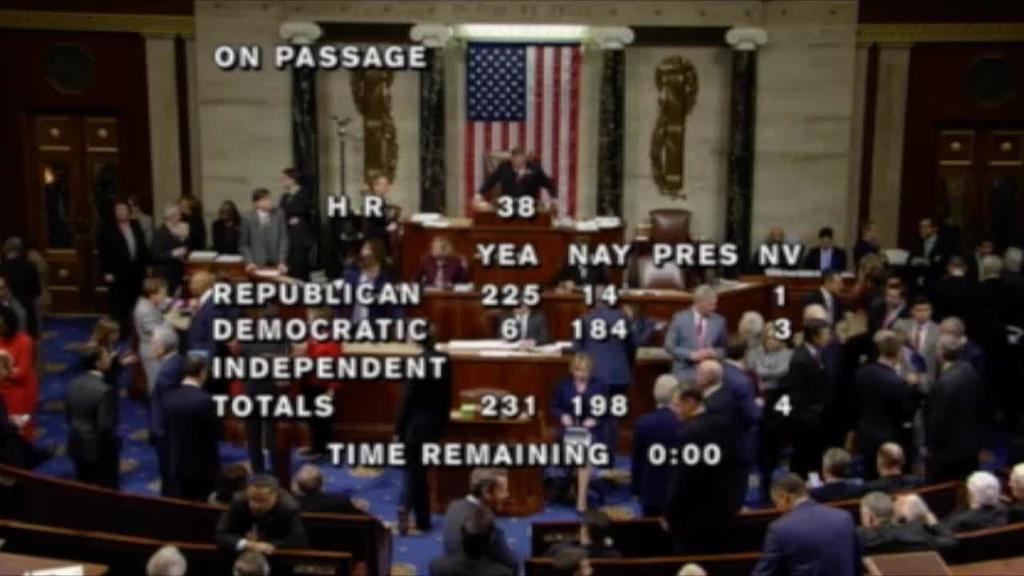 Two months after the deadliest shooting in modern U.S. history, the House on Wednesday passed legislation that would allow people to use permits for carrying concealed handguns across state lines while also boosting the background check system.

Despite bipartisan support for enhancing background checks for gun purchases, the bill passed along party lines, 231-198, due to Democratic opposition to the concealed-carry reciprocity measure. 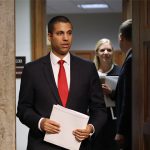 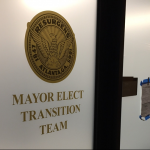 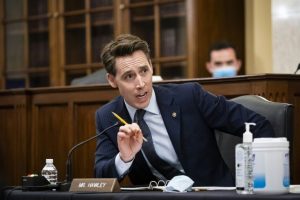 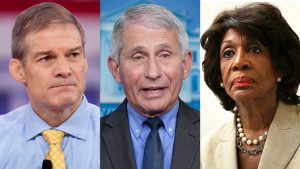 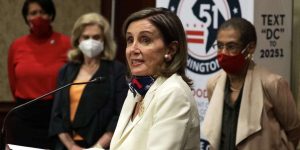 A standard set of gun laws nationally sounds good but there are some problem. The limits for Washington DC or New York City should be different then the wide open country of Wyoming. A national carry permit should reflex the needs of the urban centers but having looser rules for rural ranchers and hunters. A one size ifs all approach may not be good but a national permit that all state recognize would be a good idea as long as there can be a second one set my each state.

The fact that you feel that large cities should have a carve-out and be able to restrict CCW holders from other parts of the country almost feels like these larger cities should be considered states or countries of their own. Large cities have unique issues in many aspects of society that may even involve licensing by other jurisdictions, i.e. driving. People who live in or in the surrounding suburbs of large cities who have driving experience within them kind of know the ropes and how to deal with city driving. Take NYC. Worst day to try to drive in NYC – Wednesday. The reason being the Broadway Wednesday matinees. NYC in innundated with women from neighboring states of New Jersey and Connecticut drivers. Disaster! Should we not honor their drivers licenses because NYC is so unique? Also, regarding NYC’s CCW laws. They not only do not allow out of state CCWs, NYC does not allow any CCWs from all the other counties in NY state. They only will recognize CCWs from other counties within NYS that are specially classified licenses for retired law enforcement. That makes it very bad for those of us who reside on Long Island who want to travel to places upstate NY. We must travel through at least one borough of NYC to get to the counties upstate and cannot even travel through NYC with CCW permits to get to other counties within the state who acknowledge them. I am fortunate that my husband is a retired NYC Police Officer so he does possess a special F5 retired law enforcement CCW, so he can take his gun upstate, however, how is that fair to all the others on Long Island who do have valid CCWs issued by the county they reside in and allowed in all the other counties of NYS except NYC? This elitist attitude by city folk towards those who live in less populated areas of the country is becoming quite pervasive and that attitude is the very reason why Donald Trump is the 45th President of the United States.