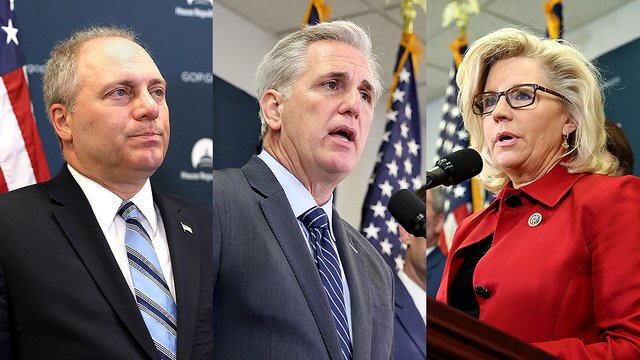 House Republicans are showing little appetite for a wholesale change in their leadership team after an anti-Trump wave last week swept them out of power for the first time in eight years.

Two of their top three leaders are expected to return as leaders in the new Congress.