House Republicans stand behind Barr, urge Democrats to move on after release of Mueller report 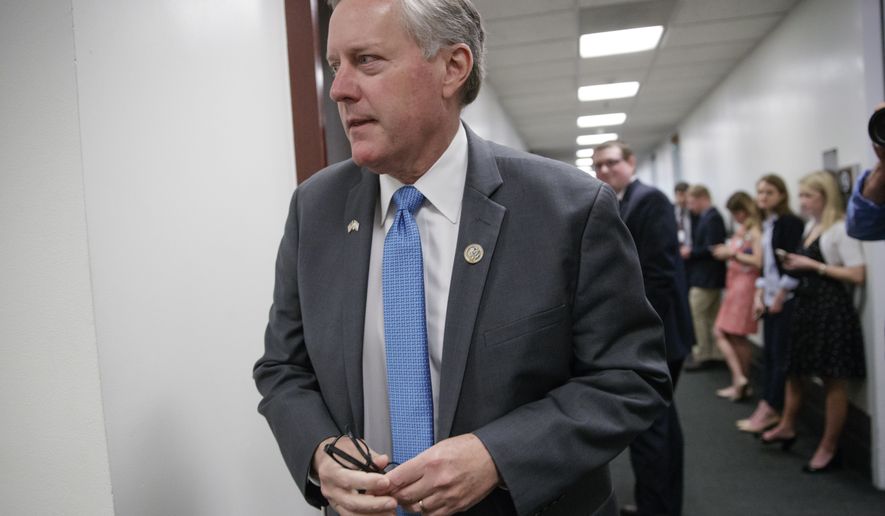 House Republicans on Thursday heaped praise on Attorney General William Barr for his handling of the release of special counsel Robert Mueller’s report, calling on Democrats to put “their emotions and opinions aside” for the good of the country.

House Minority Leader Kevin McCarthy said the redacted publication of Mueller’s findings from his 22-month-long investigation failed to unearth any evidence to substantiate allegations of collusion between President Trump’s 2016 campaign and Russia.

“Notwithstanding the partisan echo chamber to do otherwise, I fully approve of how Attorney General Barr has balanced legal requirements with the public’s need to know in handling the release of the report. He complied with the law by protecting grand jury material, classified information, and the integrity of the investigative process. Democrats want to keep searching for imaginary evidence that supports their claims, but it is simply not there,” the California Republican wrote in a statement. “It is time to move on. Americans deserve better than this partisan quest to vilify a political opponent and I urge our Democratic colleagues in the House to put their emotions and opinions aside, and instead use that passion to come to the table and work on real solutions for all Americans,” he said.