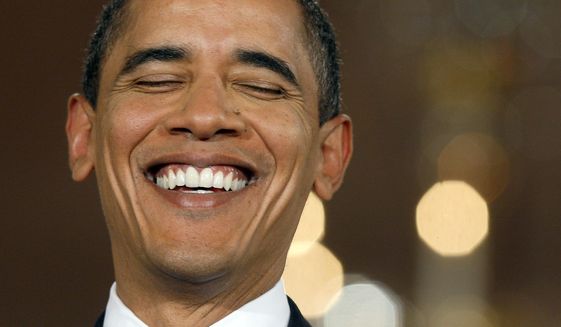 The bill passed by a 232-190 vote, mostly along party lines. Just one Republican, Rep. Bill Posey (Fla.), voted for the bill.

Democrats pushed their measure, dubbed the Save the Internet Act, through the lower chamber in the face of opposition from conservative groups and GOP lawmakers, but the legislation will likely hit a wall in the Republican-controlled Senate.

Earlier this week, the White House also came out in opposition with a threat to veto the bill if it makes it to President Trump’s desk.