How ‘Do Not Track’ Ended Up Going Nowhere 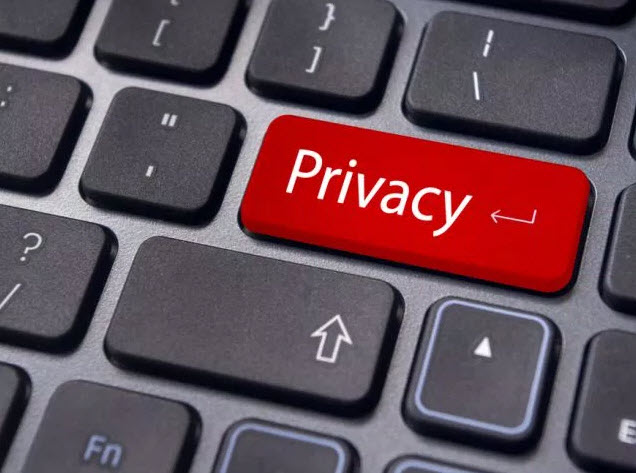 Back in 2010, the Federal Trade Commission pledged to give Internet users the power to determine if or when websites were allowed to track their behavior.

With just a few clicks, the FTC’s Do Not Track initiative promised to let consumers opt out of having any of their online data hoovered up by just about anyone on the Internet. It would be easy for consumers to find and use, be persistent (and not be overridden when consumers update their browsers), apply universally to anyone who tracks consumer activities online and be enforceable, according to former FTC Chairman Jon Leibowitz’s Senate Commerce Committee testimony in 2012.

But five years out, the same agency whose Do Not Call initiative failed to stop unwanted telemarketing calls once again has little to show for its efforts, this time to control tracking on the Web.