How many people have died under suspicious circumstances while working for the Clintons? 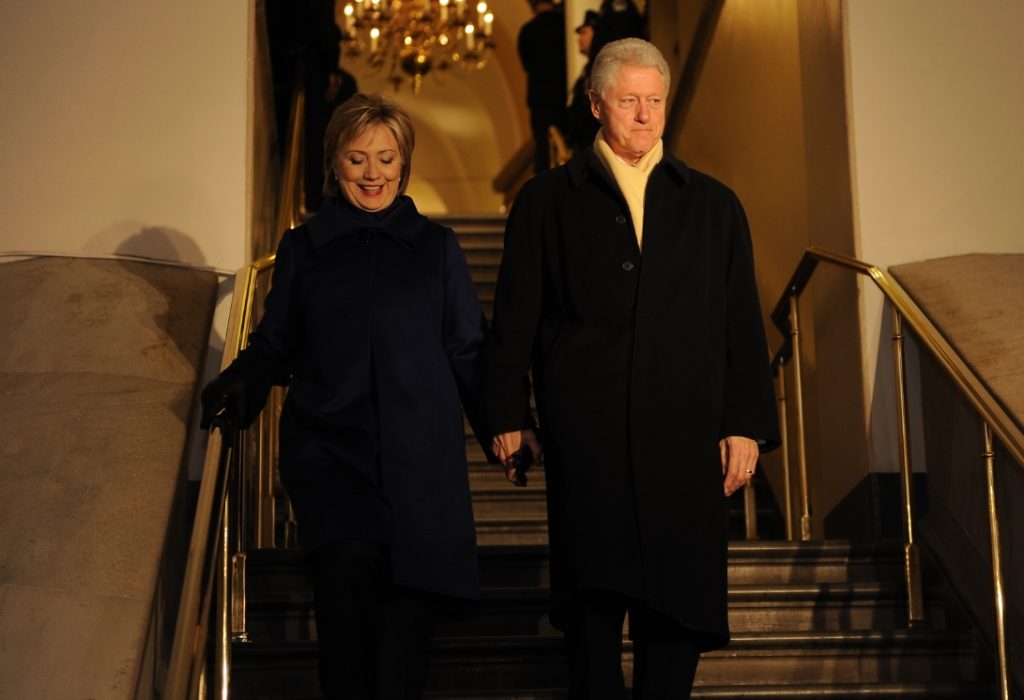 Controversy has surrounded the Clinton family for decades now. Whether its sex scandals, war crimes or financial shadiness, the family seems generally corrupt by all accounts.

But perhaps the eeriest realization surrounding the Clintons is the staggering amount of those who have worked closely with them dying under mysterious — even suspicious — circumstances. Much like holistic health doctors who threatened to expose Big Pharma, there are too many red flags to discredit these untimely deaths as mere coincidences.

Starting in the early 1990s, many people who could potentially unveil secrets about the family have wound up dead. From James McDougal, Hillary’s convicted partner at Whitewater, to Suzanne Coleman, the pregnant woman who was rumored to have had an affair with Bill, many people who cross the Clintons or do anything that could potentially ruin their reputations end up dying in peculiar ways.