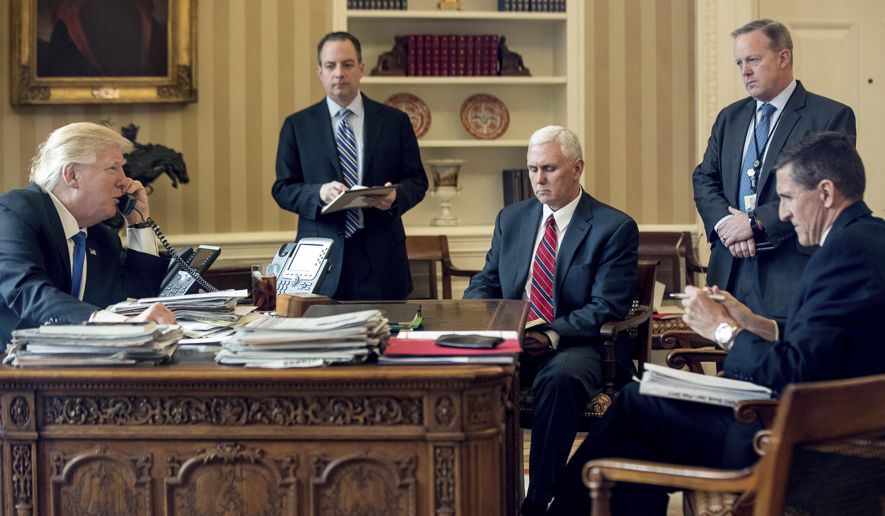 Trump presidential transition officials had their communications monitored and “unmasked” by the intelligence community, the chairman of the House intelligence committee said Wednesday, offering the first major piece of evidence of possible illegal activity by Obama officials against Donald Trump as president-elect.

All of the information appears to have been scooped up legally and incidentally, meaning the Trump officials weren’t the targets. They may have been gathered by foreign intelligence and then shared with the U.S. under existing agreements, one lawmaker said.

But at some point U.S. intelligence officials unmasked some Trump figures — a process that involves attaching their names to the private conversations. That information was then circulated within the intelligence community, Mr. Nunes said.