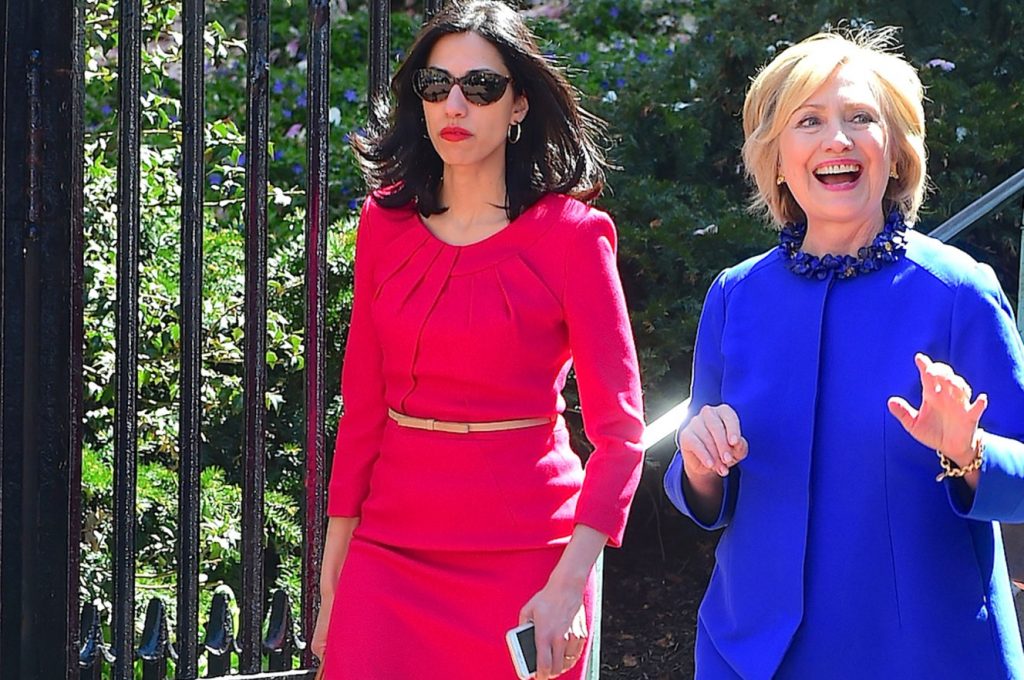 Hillary Clinton’s closest aide revealed in a deposition last week that her boss destroyed at least some of her schedules as secretary of state — a revelation that could complicate matters for the presumptive Democratic nominee, who, along with the State Department she ran, is facing numerous lawsuits seeking those public records.

Huma Abedin was deposed in connection with a Freedom of Information Act lawsuit into Clinton’s emails — but her admission could be relevant to another lawsuit seeking Clinton’s schedules.

“If there was a schedule that was created that was her Secretary of State daily schedule, and a copy of that was then put in the burn bag, that . . . that certainly happened on . . . on more than one occasion,” Abedin told lawyers representing Judicial Watch, the conservative organization behind the emails lawsuit.

Abedin made the surprising admission in response to a question about document destruction at the Department of State. A lawyer for Judicial Watch asked: “And during your tenure at the State Department, were you aware of your obligation not to delete federal records or destroy federal records?”