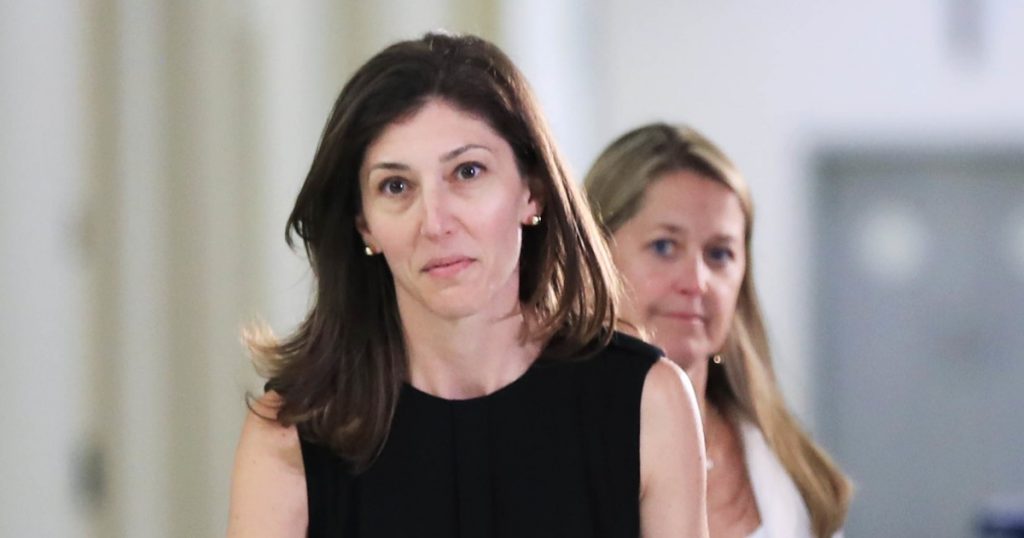 Lisa Page, the former FBI lawyer whose anti-Trump text messages became ammo for Republicans to allege a “coup” against President Trump, stepped into the public spotlight one week ahead of a highly anticipated Justice Department inspector general report.

The Daily Beast published an interview with Page in the evening Sunday and shortly afterwards she was revealed to be on Twitter. “I’m done being quiet,” Page said in a short tweet sharing the report.

Benjamin Wittes, editor-in-chief of Lawfare and “good friend” of former FBI Director James Comey, confirmed the account, @NatSecLisa, is hers.

Page, 39, has been publicly silent ever since she left the bureau in May 2018 amid a political firestorm sparked by the revelation that she exchanged text messages with then-FBI special agent Peter Strzok in 2016 and 2017 that were heavily critical of Trump and also had an affair with her colleague.