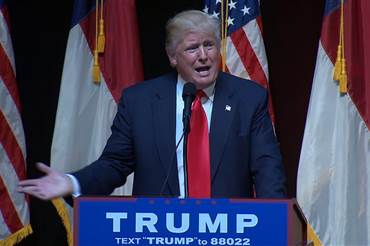 Donald Trump’s visit to Sharonville Wednesday evening will be his first appearance in the Greater Cincinnati area since he became the presumptive Republican nominee.

On the heels of a major Democratic campaign appearance by Hillary Clinton and Sen. Elizabeth Warren at Union Terminal, Trump is bringing his unconventional campaign to the Cincinnati area to raise both money and momentum.

And he’s bringing former Speaker of the House Newt Gingrich with him.