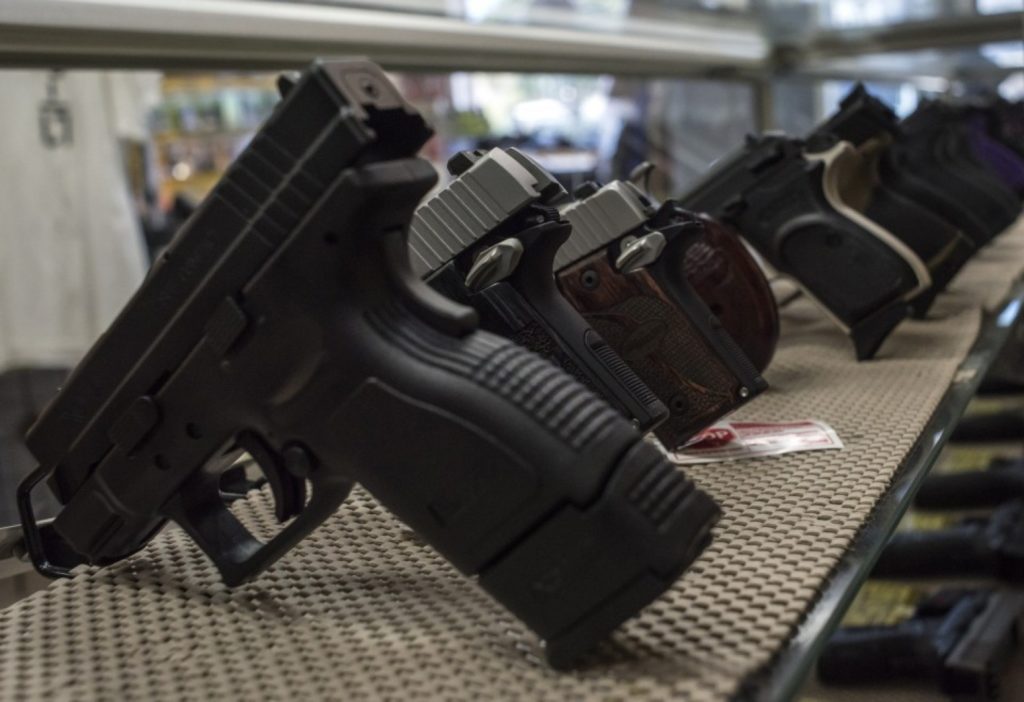 With one stroke of a pen, Gov. Terry Branstad is poised to make Iowa one of the friendliest states for gun owners.

Lawmakers have passed a bill that many say is the most comprehensive and broadest piece of legislation on gun rights the state has seen. The legislation would, among other things, allow citizens to use deadly force if they believe their lives are threatened and to sue local government officials if they think gun-free zones have violated their Second Amendment rights.

Branstad, the long-serving Republican governor whom President Trump selected to be the ambassador to China, has hinted that he’s inclined to sign the bill, calling it “reasonable” legislation that he “could support.” House File 517 reached the governor’s desk this week.

The passage of House File 517 marks the end of a decades-long battle for a bill that does more than make incremental changes to the state’s gun laws and would bring Iowa in line with its more gun-friendly neighbors such as Missouri and Wisconsin, said Barry Snell, president of the Iowa Firearms Coalition, an advocacy group that has been instrumental in the bill’s inception and passage.