Iran may have received up to $33.6B in cash, gold payments from US 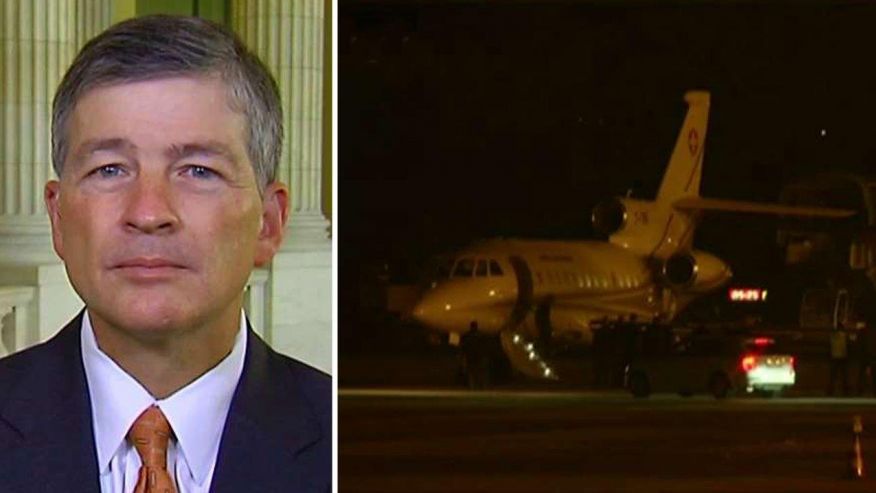 Iran may have received an additional $33.6 billion in secret cash and gold payments facilitated by the Obama administration between 2014 and 2016, according to testimony provided before Congress by an expert on last summer’s nuclear agreement with Iran.

Between January 2014 and July 2015, when the Obama administration was hammering out the final details of the nuclear accord, Iran was paid $700 million every month from funds that had previously been frozen by U.S. sanctions.

A total of $11.9 billion was ultimately paid to Iran, but the details surrounding these payments remain shrouded in mystery, according to Mark Dubowitz, executive director at the Foundation for Defense of Democracies.