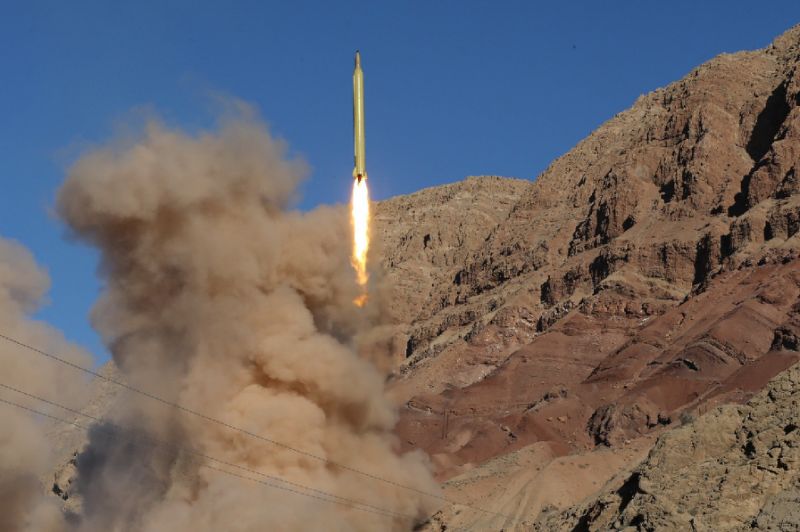 Iran conducted a ballistic missile test in yet another apparent violation of a United Nations resolution, U.S. officials told Fox News on Monday.

The launch occurred at a well-known test site outside Semnan, about 140 miles east of Tehran, on Sunday.

U.N. resolution 2231 — put in place days after the Iran nuclear deal was signed — calls on the Islamic Republic not to conduct such tests. However, this is at least Iran’s second such test since July. The resolution bars Iran from conducting ballistic missile tests for eight years and went into effect July 20, 2015.

Iran is “called upon not to undertake any activity related to ballistic missiles designed to be capable of delivering nuclear weapons, including launches using such ballistic missile technology,” according to the text of the resolution.