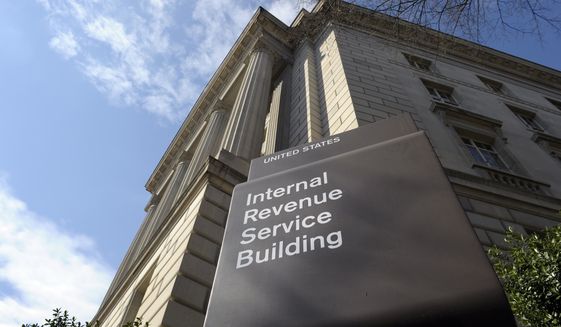 A federal judge Friday ordered the IRS to turn over the records of any requests from the White House seeking taxpayers’ private information from the tax agency, delivering a victory to a group that for two years has been trying to pry the data loose.

It’s not clear that there were any such requests — but Judge Amy Berman Jackson said the IRS cannot just refuse to say so by citing taxpayer confidentiality laws, known as section 6103 of the tax code.