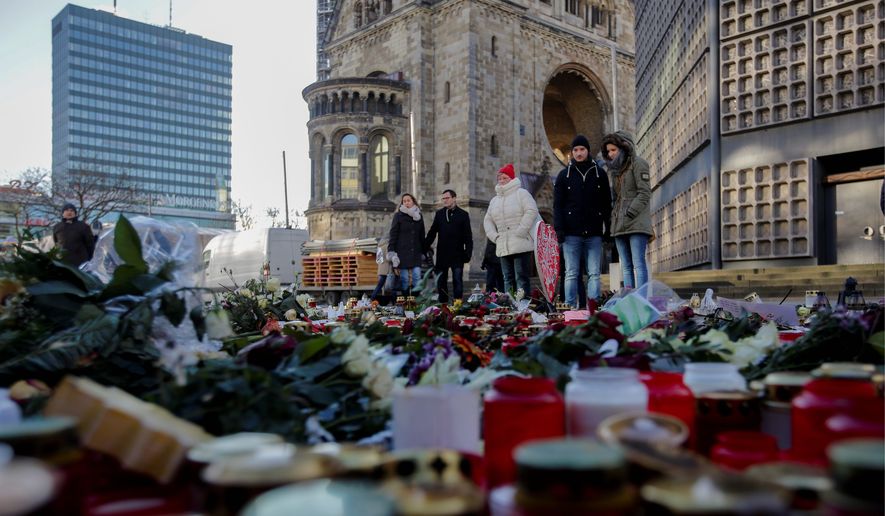 The Islamic State has planned to infect refugee flows to the West with mass killers, and it has had some violent successes.

The CIA said last year that the terrorist group’s official strategy is to hide its operatives among refugees entering Europe and the United States via human flows out of the Middle East and North Africa.

The Islamic State, also known as ISIL and ISIS, has inspired followers to commit atrocities in San Bernardino, California; Orlando, Florida; and the Fort Lauderdale airport in Florida. Scores of U.S. residents have been charged with or suspected of providing material support to the Islamic State. Some have left the U.S. to commit war crimes in Syria and Iraq.

As President Trump places a 120-day ban on immigration from what he considers high-risk Muslim-majority countries, the history of the mass migration shows that some took part in the Nov. 13, 2015, massacre in Paris — two posed as refugees from Syria — and the Christmastime truck carnage in Berlin.

Two of the airport and Metro attacks in Brussels last year had fought in Syria and gained entry back into Belgium.