Jeb Bush: Michael Bloomberg A ‘Good Man’ And A ’Patriot’ 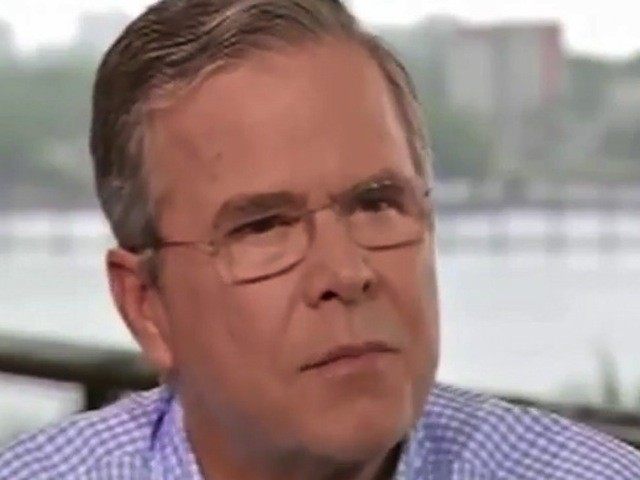 During an interview with CNN’s Jake Tapper this morning, Bush was asked what he thought of the news that Bloomberg was considering entering the 2016 presidential race.

“Mike Bloomberg is a good man,” Bush said. “We disagree on a whole lot of things, but he’s a good person and he’s a patriot and wants the best for the country.”