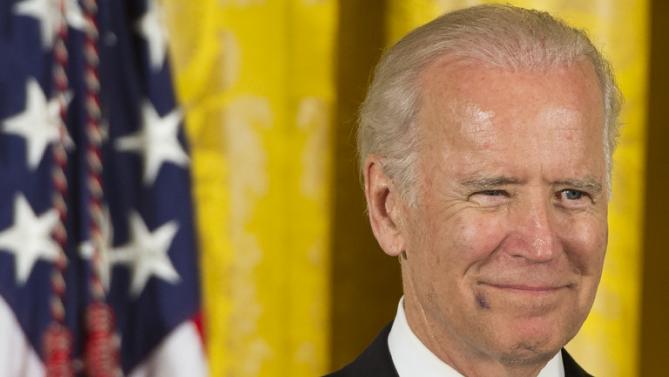 If Vice President Joe Biden makes the leap into the Democratic presidential race, he could promise that he would serve just one term in the White House, journalist and author Carl Bernstein said Friday.

“And one thing that I keep hearing about Biden is that if he were to declare and say, because age is such a problem for him if he does, I want to be a one-term president. I want to serve for four years, unite Washington. I’ve dealt with the Republicans in Congress all my public life,” Bernstein told CNN’s “New Day.”

“I think there’s a conversation going on to that effect among his aides and friends,” he said. “It could light fire to the current political environment.”