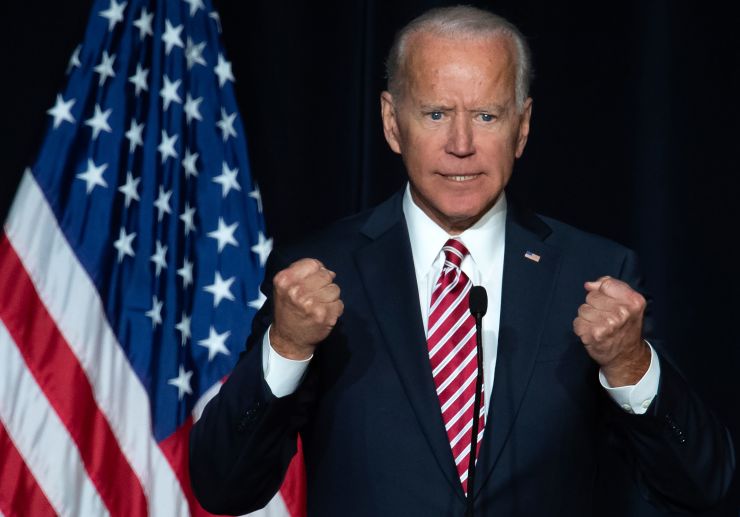 Former Vice President Joe Biden argued Monday that the white supremacists were “winning the battle” for the soul of our nation.

During a segment of his interview with CNN’s Anderson Cooper, Biden reflected on the two mass shootings that occurred over the weekend in El Paso, Texas, and Dayton, Ohio.

Cooper began by referencing Biden’s video announcing his 2020 presidential bid, in which the 2020 hopeful had declared that there was a battle raging for the “soul of the nation,” asking Biden, “Given the violence over hte last couple of days, who’s winning the battle?”

“The white supremacists are winning the battle,” Biden responded. “This is domestic terrorism. Look, when those folks came out of the fields in Charlottesville, veins bulging, just coming out from under the rocks carrying torches, same anti-semitic bile that was spewed in Europe and in Germany in the 30s …”