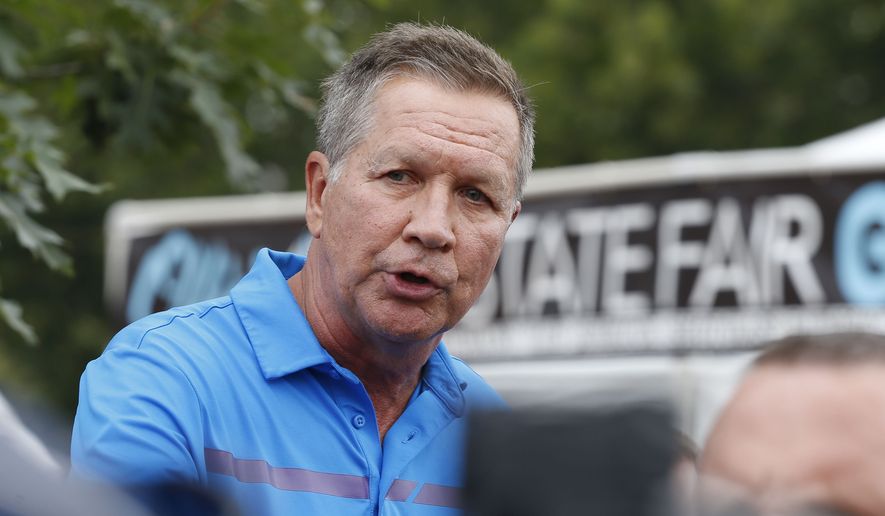 Gov. John Kasich of Ohio leads President Donald Trump in a new poll among likely GOP primary votes in New Hampshire, which is home to the first in the nation primary.

Mr. Trump easily won the crowded New Hampshire primary in the 2016 GOP nomination race, helping him rebound from a second-place finish in the Iowa caucuses to Sen. Ted Cruz of Texas and putting him on a path to victory.