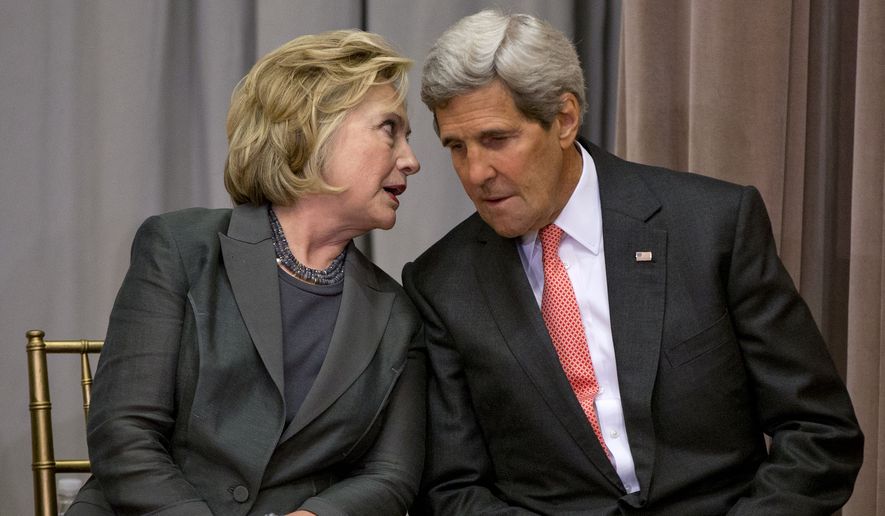 A former State Department official has confirmed that he played middleman in relaying anti-Trump smut from two Hillary Clinton operatives to dossier writer Christopher Steele who passed it to the FBI.

It is a further thickening of the plot by Democratic Party agents to get unverified dossier material into the news media and the Obama Justice Department before election day Nov. 8.

Jonathan M. Winer, who was former secretary state John Kerry’s special envoy to Libya and his Senate adviser, disclosed the the behind-the-scenes get-Trump operation in a Washington Post op-ed.

Mr. Winer confirmed a redacted Senate report released on Tuesday that said information on candidate Trump flowed between Mr. Steele and Clinton operatives, with Mr. Winer as the middleman.