by Dave Levinthal | The Center for Public Integrity
October 18, 2016 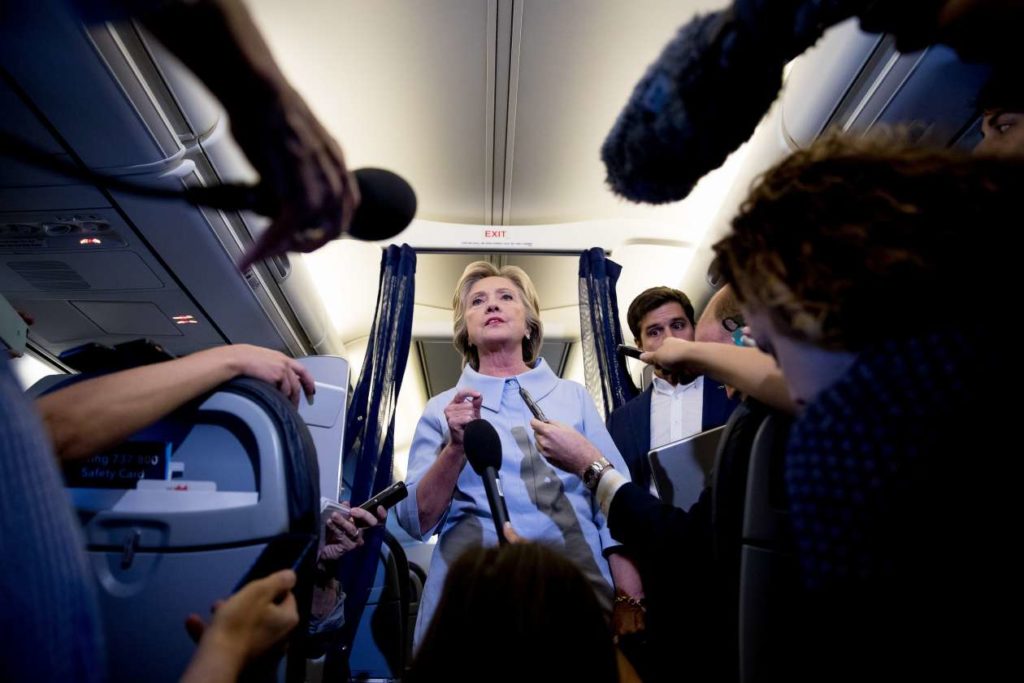 What Nussbaum didn’t disclose in her dispatches: she contributed $250 to Democrat Hillary Clinton in April.

And Carole Simpson, a former ABC “World News Tonight” anchor who in 1992 became the first African-American woman to moderate a presidential debate, is not moderate about her personal politics: the current Emerson College distinguished journalist-in-residence and regular TV news guest has given Clinton $2,800.

Conventional journalistic wisdom holds that reporters and editors are referees on politics’ playing field — bastions of neutrality who mustn’t root for Team Red or Team Blue, either in word or deed.