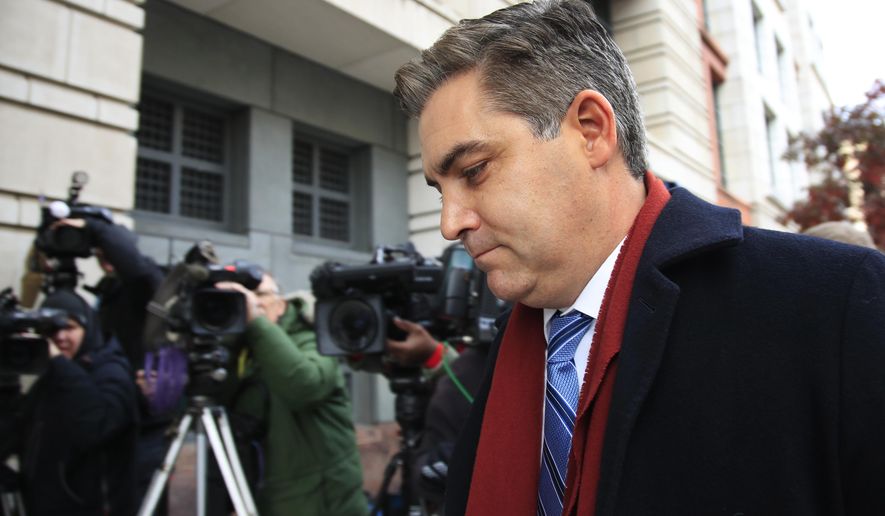 U.S. District Court Judge Timothy Kelly, an appointee of President Donald Trump, announced his decision following a hearing in Washington. The judge said Acosta’s credentials would be returned immediately and reactivated to allow him access to the White House.

The White House revoked Acosta’s credentials after he and Trump tangled during a press conference last week.