Julián Castro: ‘We already pay for the healthcare of undocumented immigrants. It’s called the emergency room’ 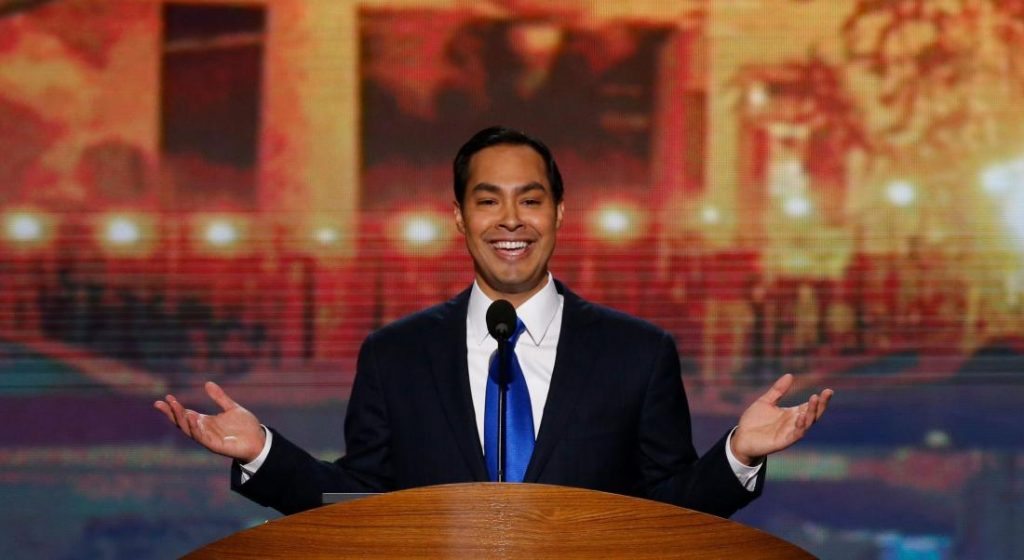 Democratic presidential candidate Julián Castro claimed during a Sunday morning interview with George Stephanopoulos that the United States already pays for the healthcare of illegal immigrants through hospital emergency rooms.

Responding to the criticism Democrats received after the Thursday night presidential debate, in which all 10 candidates expressed their support of government-funded healthcare for illegal immigrants, Castro said, “Number one, undocumented immigrants already pay a lot of taxes. Second, we already pay for the healthcare of undocumented immigrants. It’s called the emergency room. People show up in the emergency room and they get care, as they should. And then third, it’s the right thing to do. We’re not going to let people living in this country die because they can’t see a doctor. That’s not who we are as Americans.”

Guidelines established by The Emergency Medical Treatment and Labor Act do ensure that hospital emergency rooms provide certain levels of care, regardless of the patient’s insurance status or ability to pay at the time of their treatment. Care covered is described as emergencies and specific medical screenings. However, this does not void the patient’s responsibility to pay for the provided healthcare in the future.

Castro further stated that he didn’t feel the views he and his fellows Democrats hold on immigration and government benefits to illegal immigrants would help President Trump win in 2020.