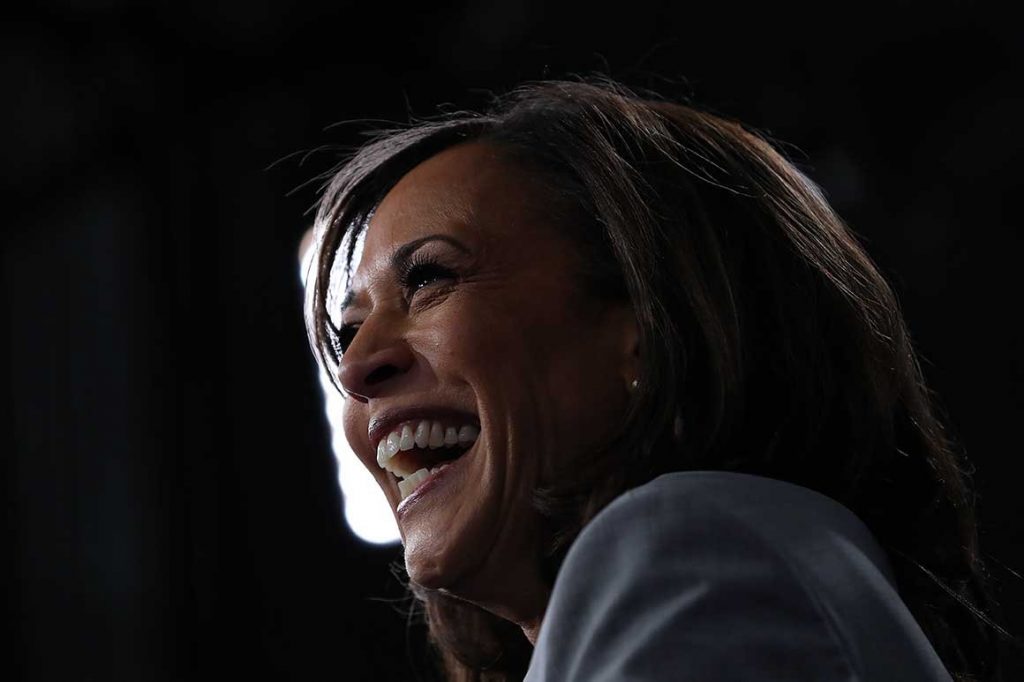 While running for president in 2019, Harris told the New York Times that she was “absolutely open” to a conversation on packing the Supreme Court, while others, including Vermont Sen. Bernie Sanders, said it was “not such a great idea when your political opponents are in power.”

“I am open to that discussion,” Harris said. When pressed to elaborate, she said, “I’m open to it. I’m absolutely open to it.”

Harris was not alone among the now-failed presidential nominees in favor of discussing court-packing. Others, including Sens. Amy Klobuchar and Elizabeth Warren, businessman Andrew Yang, and Gov. Jay Inslee, supported the discussion.

“There are a lot of different ways to do it. The number of people in the Supreme Court is not constitutionally constricted, but it’s one of the things that we could certainly talk about,” Warren said.

Then, Klobuchar said she would “wait” to see if Democrats controlled the Senate for it to be a “realistic” goal.

“My much more practical focus will be on immediately, when I become president, filling open judgeships,” she said.

Speaking to reporters on Thursday, Biden said he would only divulge his opinion on packing the court “when the election is over.”

“It’s a great question,” Biden said. “And I don’t blame you for asking it, but you know the moment I answer that question, the headline in every one of your papers will be about that other than focusing on what’s happening now. The election has begun. There’s never been a court appointment once an election has begun.”

The Washington Examiner reached out to the Biden campaign to ask if the Democrat would pack the court if elected and for a response to Harris’s remarks.